Gateway Church is led by Nigel and Cally Lloyd. Nigel is lead Elder and works full time for the church. 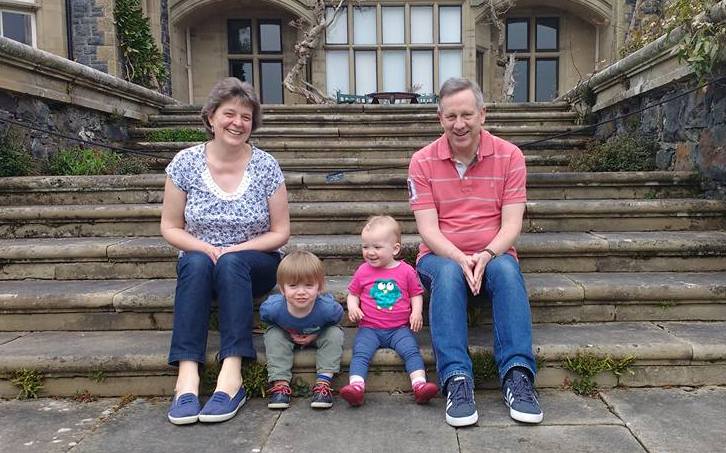 Nigel and Cally have two daughters, Rachael and Amy and three grandchildren who keep them busy.

Nigel’s work eventually took them to live in East Sussex. There, after a period of time at Barcombe Baptist Church they were involved in planting Kings Church Lewes. Nigel joined the full time staff at Kings Church in 1990, moving north to Rugeley in 1996 to lead Rugeley Community Church. Nigel and Cally moved to Wrexham in 2005 to plant Gateway Church.

Nigel is a Wolverhampton Wanderers fan and is finally enjoying their return to the big time, challenging the likes of those minor league teams in Manchester, Liverpool and London!

Gateway Church Wrexham is a registered charity (no 1119748) and a member of the Evangelical Alliance.

Part of Regions Beyond

For Him . For One Another . For the Nations

© 2018 Gateway Church Wrexham. All photographs used with permission and with thanks.

!
We may sometimes use cookies on our website to make it work better. We will never use cookies to gather information from you or for targeted advertising or anything like that. Third party services used on this website also use cookies - you should refer to their own privacy/cookie policies for further information. If you continue to use this website then you are confirming that you are happy with this.Ok